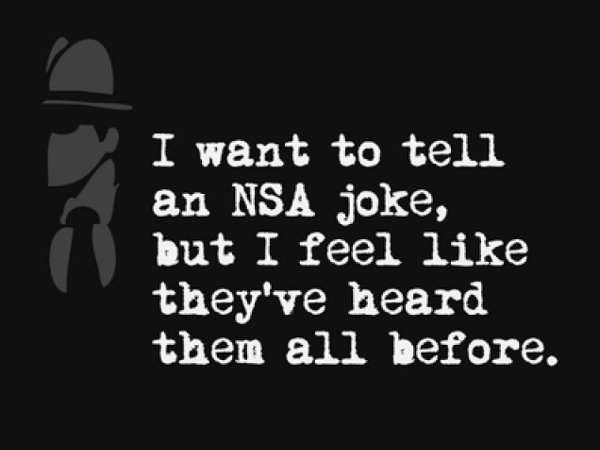 Last night, NBC aired Brian Williams’ interview with Edward Snowden, recorded last week in Moscow. I think he made a really convincing case for himself, answering a lot of the questions that have been hovering since his first revelations were published last year.

Unfortunately, today’s show was jam packed, so we didn’t have much time to delve into it. We’ll do that tomorrow on another special Friday edition of the show. In the meantime, if you haven’t seen it yet, take the time to watch, listen and learn.

We were busy this morning talking about Sam Seder and a new weekday edition of “Ring of Fire” taking over the radio airtime formerly occupied by Ed Schultz, and my pledge to put all my efforts into making Radio or Not a full service, full time online radio station. Obviously, for that, I’ll need your continued support.

Today, we were busy chatting with John Fugelsang about all the insanity in our world. Amy Simon of She’s History weighed in on Forbes’ 10th Annual List of the Most Powerful Women.  And Mary Rickles, communications director of Netroots Nation filled us in on some of this year’s agenda, including a keynote address from Senator Elizabeth Warren. And yes, we’ll be there, once again broadcasting live!

Back tomorrow with a special Friday end of the week edition of the show… see you then, radio or not!