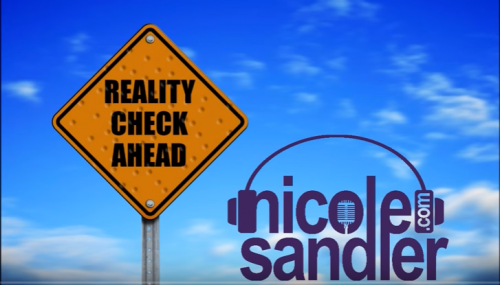 Friday’s show is now posted. Sorry for the delay. I’m juggling a lot of  balls these days.

Julianna Forlano joined in during the first hour, helping me recap the Democratic National Convention.

Although the speech by Khizr Khan, the father of a Muslim soldier killed while fighting for the US, was certainly the most amazing moment of the convention…

I still marvel at the brilliance of Rev. Dr. William Barber. I hope every hypocritical Republican who claims to have the moral high ground got to hear him.

I spoke with a couple of Bernie delegates, including my attorney Bruce Jacobs, who told us how he became a delegate, and his impressions of the entire process. Bruce is our foreclosure attorney (when it rains it pours – not only am I battling cancer, we’re fighting foreclosure!). If you’re in Florida and in my boat, you should get in touch with Bruce.

My bottom line is that we’re screwed no matter what. Either Hillary Clinton or Donald Trump will be elected in November. I think we need to change things, drastically, but it won’t happen before November 8.

My wish is that everyone who was inspired by Bernie Sanders continues the fight and get even more involved and active beginning on November 9.

I’ll be back Monday, returning to my home studio. There’s no place like home….