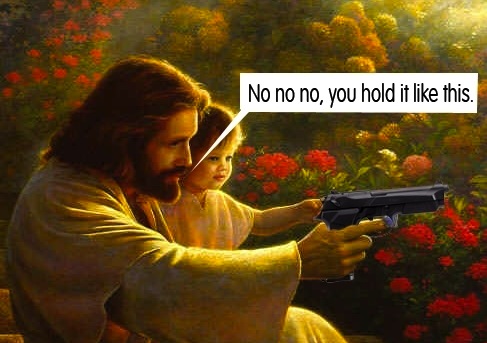 For those of us who can remember the Johnson-Nixonian era of racial ignorance and nativist pearl clutching (make that pearl-handled derringer clutching for the helpless dames), this decade is ringing in far too many memories of a deliberately divided and globally embarrassing nation at war with itself and it’s own liberty.

There is some serious work to be done in some 48 days. The update of the Guns, Bibles and gays triangulation is potentially lethal, people.

We believed that was as self-sickened a culture as we could imagine, following on the tarred heels of Jim Crow, Vietnam and endemic political grifting. Arguably, we are a few thousand fathoms underneath that level now.

Thanks T’Rump. All we needed was the orange high-test distilled from this particular source of natural gas. 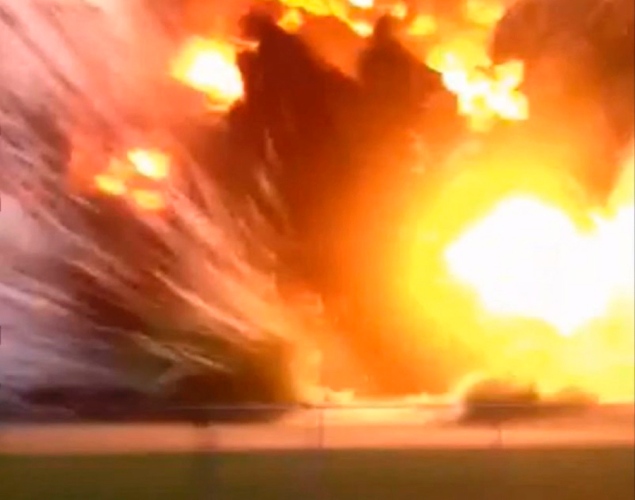 Yet with major change comes scorching partings and newly forged alliances. Truths are forced to the bubbling surface of the cauldron of international politics and the savagery of groups like ISIL and Trump supporters who have a twisted positive idea of how sick we are.

We’re plenty sick, turn on Fvx News (or Morning JoeSchmoe) at any hour to verify. Ten minutes of KellyAnne Conway make me want to hitchhike the three hours to Quebec.

Or simply catch a few moments of a lividly red-faced screaming Donald Trump daintily seeding violence and bigotry on the less-thans. The non-white invaders that we are constantly being told – often at gunpoint – who are here to steal their women/jobs/land/freedoms/military style weapons/heterosexuality/aggressive policing and their retrograde view of “their” country.

It takes a saws-all to buzz one’s way through all this heinous noise, past the ugly fear and the slippery spinning that serves as politics in the Twenty Teens. If you don’t keep a saws-all handy, let someone genuinely in the fight rip the scab off the truth for you. It’s cathartic. It’s painful. It’s beyond humiliating … and it is RAW.

Yesterday, young Chris Hayes – of the newish and lesser messnbc  – proved himself able to offer us up something we could draw hope and heart from … and brought that rare element of unvarnished or photoshopped truth  to the fearful and faithful both. In the person of Ben Jealous, former president of the somewhat informed NAACP. Sarcasm dripping. 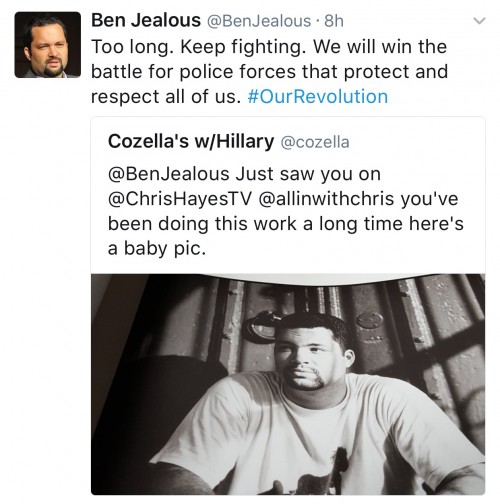 Amidst another reaction to a racially fueled murder in Tulsa and the general Trump-induced 2016 Carnivale of Idiocy, a voice who understands the demons of the now-named “alt-right” sat at Hayes’ table and showed us that red-center raw is what we must find. Then embrace.

The truth is the only ladder we have to pull ourselves up from the depths of white and Ole Boys Club supremacy sinkholes dropping right and left, and kudos to Ben Jealous for sharing parts of his experience and personal truth that brought on some cathartic tears and old-fashioned rage at the current machine.

Have a gander, see for yourself if the glimpse at searing reality reaches in and reactivates your gumption to not let the alt-right have another damned inch of what used to be American freedom and inclusion. See you on the other side.

The mega-churches of blind bigotry, and the megaphones of hate … so often they pair up to try and hold onto some past mythological era of American exceptionalism. For whites only. Add terrorized communities and a policing crisis, and we have ourselves a deadly political and social climate.

And Donald is bringing the bloody caste system back.

One supposes that a heinous hurricane is descending. Trans people and unarmed people of color are popular targets, along with women who would like to manage their own bodies and the men who defend their innate and constitutional right to do so. 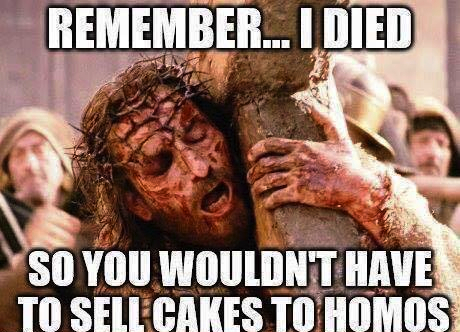 And what could be better than having that hurricane blow out to sea, the winds instead leaving behind just enough of a toss-up to snap us back into being the United States of America. Where prejudice is oft anointed and revered.

My father,  a native Vermonter and Robert Frost channeler, gave us the best quote of our recent Bernie-brung Revolution I’ve yet heard: “If nothing else, Sher, he’s going to shake things up and show these kids to care about the world.”  [Having served his country in the Navy, he knew whereof he opined.]

Which political opinion Mom had already evoked with a few more candid details about the motivation of millennials. Because they as parents felt it was something everyone  — every American – ought to do, and taught their children To Care. And our Bernie went out there like his [slightly younger] Revolutionary counterpart, Ethan Allen, had done from these Green Mountains some 240 years ago.

With some earlier group of other scruffy malcontents. The Green Mountain Boys.

Now it is #OurRevolution.

Do not believe for a minute that it is dead or will go uncovered. Use your voice.  Use your heart. 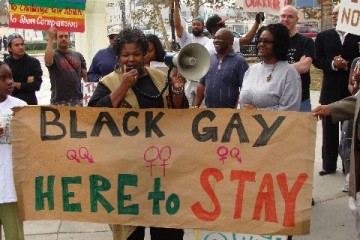