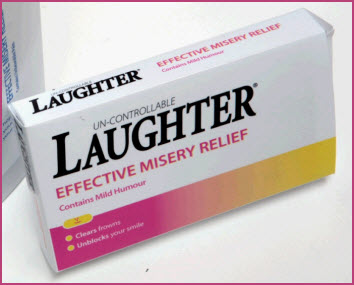 TRUMP said his big meeting with Republican senators was a love fest; with multiple standing ovations. They were mostly getting up to leave, but still, that counts as standing.

According to protocol, people are required to stand when the President enters a room? So him saying “standing ovation” is not such an accomplishment. It’s like saying, “Every time I walk into a Starbucks, the guy behind the counter asks me if I want coffee.”

The first game of the World Series at Dodgers Stadium was the fastest World Series game in decades. Fans in L.A. were at the game for 2½ hours and on the Freeways for 5½.

It was also the hottest World Series game ever – 103 degrees. How hot was it? They didn’t have to cook the Dodger Dogs, just pop ’em into a roll and they were ready to go.

It was so hot for the first game, the Dodgers couldn’t wait for KERSHAW to get back on the mound, just to feel the breeze from the Houston bats.

The average ticket for the first Dodgers-Astros World Series game was about $3,000. That’s crazy!! For that kind of money, you could see half of “Hamilton.”

To put it in a better perspective. Right now a ticket to the World Series is worth more than the Weinstein Company.

HARVEY WEINSTEIN just finished a week-long stay at a rehab clinic for sex addiction. He would’ve stayed longer, but all the other sex addicts thought HARVEY was too creepy.

There is a major scandal in the world of the big Alaska race, “The Iditarod.” It turns out some of the dogs in the race are on drugs and tested positive for a banned substance. Officials became suspicious when one of the dogs stood on its hind legs, picked up a bat and hit a home run.

Saudi Arabia became the first country in the world to grant citizenship to a robot. Big deal! We elected one Vice President.