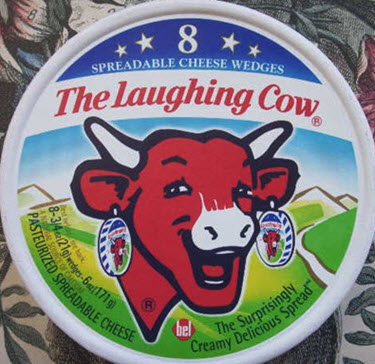 PRESIDENT TRUMP is back from his trip abroad and the American people were immediately hit with a whole new set of problems. But, of course, you know that, unless you’ve been in a coma. And if you were in a coma, you might want to slip back into it for the next six months.

Even with Secretary of State, REX TILLERSON, and his own daughter, IVANKA, trying to persuade PRESIDENT TRUMP from leaving the Paris Climate Change Accords, TRUMP announced in the Rose Garden that we were pulling out of the agreement. He chose the Rose Garden because he wanted the flowers to take some of the stink off his decision.

It’s not a surprise that he pulled out. The PRESIDENT has been very big on pulling out ever since he had DONALD JR.

I’m sure you know about “covfefe.” Just after midnight last week the PRESIDENT tweeted, “Despite the constant negative press covfefe…” No one knew what it meant. Never willing to admit he’s wrong about anything, TRUMP said “Covfefe” is an actual word, and he even brought in Education Secretary BETSY DeVOS to spell-check it.

With just one puzzling half-sentence, for a brief shining moment, DONALD TRUMP made Twitter great again.

Among the items found in England’s Manchester suicide bomber’s home was a job application for ISIS. It’s like a regular job application except it asks questions like, “Where do you see yourself exploding in the next five years?”

I’d like to see a job interview for ISIS: “I see you spent eight years hating the great devil of the West. Can you tell me more?”

A dental lab has finally perfected false teeth that are attached to your gums with magnets. Only one problem. No matter which way you turn, your teeth are always pointing north.

–Some of these magnets are pretty strong. A guy came home one night and found his grandfather stuck to the refrigerator door.

–One woman with magnetic teeth kissed her grandson who was wearing braces and it took three firemen wielding the “Jaws of Death” to pry them apart.

–PRESIDENT ROOSEVELT’S joke during World War II was, “I am NOT going to send my son James abroad. Let him get his own.”

–PRESIDENT RONALD REAGAN’S joke was, “I’m against abortion, so let’s go out there and win one for the zipper.”

–And PRESIDENT DONALD TRUMP is the joke.