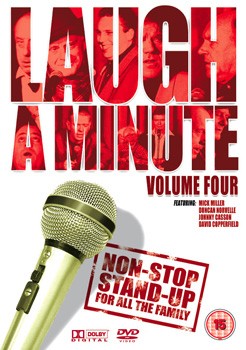 Just realized DONALD TRUMP and I have a lot in common. Saturday was his 100th day as president and coincidentally, it was my 100th day on Xanax.

Political analysts say that the first 100 days are still PRESIDENT TRUMP’S “honeymoon” phase. Which may account for that feeling that we’re all being repeatedly screwed.

First lady, MELANIA TRUMP, celebrated her 47th birthday this week. When they brought in the cake she closed her eyes, blew out the candles and nobody had to ask what she wished for.

The White House finally released their tax plan and it was only a one-page-long document with very little information. But that’s okay, even a one-page document looks very big in DONALD TRUMP’S tiny hands.

IVANKA TRUMP was booed in Germany. Apparently she told the people of Berlin, “Why would you get rid of a perfectly good wall?”

IVANKA’S line of clothing is not selling, so they secretly relabeled it as “Adrienne Vittadini.” That’s how unpopular the TRUMP name is. Her clothing has been put in the Witness Protection Program.

A nature preserve in Kenya has set up a “Tinder” account to find a mate for its male white rhino. Then today, the rhino revealed it is already registered with eHarmony.com.

A new study says that the first humans to arrive in what is now North America may have been Neanderthals. Apparently they are still here and voted in the 2016 election.