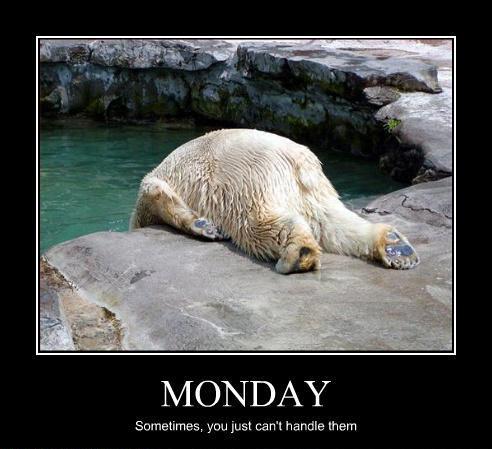 Welcome to Monday. Mondays are usually rough on a good day… but after one last week guest hosting The Randi Rhodes Show, followed by a weekend at the beach for my kid’s 15th birthday, I could have used an additional day to get ready to return to the real world. But that didn’t happen… so here we are.

It was quiet day in terms of guests, but I’ll get that fixed before tomorrow’s show.

We did get a new study this morning on waste, fraud and abuse in the publicly funded Charter school world. Put together by Integrity in Education and the Center for Popular Democracy, the study found over $100 million squandered by these institutions who are supposed to be educating our kids. Note that they took the conservative approach, and only included Charter Schools who had been found guilty in courts of law for these instances of abuse – not the many, many more where waste, fraud and abuse is alleged or even known about!

This morning, Kyle Serette, Director of Education at the Center for Popular Democracy joined me on the show to talk about the shocking results of the study, which you can read for yourself here.

It was an emotional end to my final week guest hosting Randi Rhodes show on Friday, followed by a weekend with a bunch of 15-year olds, celebrating Alison’s birthday at the beach! The one thing I love about living in South Florida is the ability to swim in the clear blue Atlantic ocean, and sit on a quiet beach just watching the waves roll in.

It rained all Saturday afternoon and evening, but I awoke Sunday morning to clear blue skies and a calm ocean.  Ahh, relaxing.

With all of that, I was less prepared for today’s show that I usually am. I promise a return to form by tomorrow.

In the meantime, we listened back to the funnier parts of President Obama’s and Joel McHale’s acts at Saturday night’s White House Correspondents Dinner or, as the cool kids call it, #NerdProm.

And we played a little game that you can play at home too: Who Said It? Donald Trump or Donald Sterling?

Tomorrow, @GottaLaff is back, with the latest news, info and opinions too…