Michelle Obama Swings … and Clears the Green Monster By #MicDroppingSomeTruth 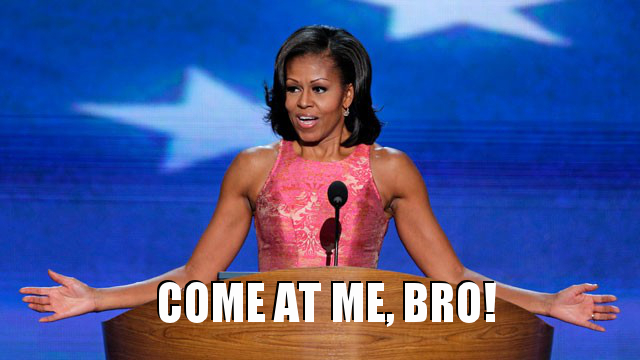 It took our First Lady to properly shish-ka-bob the Ugly American trying to grand-theft our nation ‘no mattah what it costs, snort’. Her powerful ‘call to conscience’ is still resonating in hearts and souls globally.

While many girls and women are cautiously optimistic about seeing a woman president in the Oval Office in our increasingly slimy times, many are equally despairing of the climate created by one Donald J. Trump … king of the crazee carnival and long-time aspirant of becoming Groper-in-Chief. 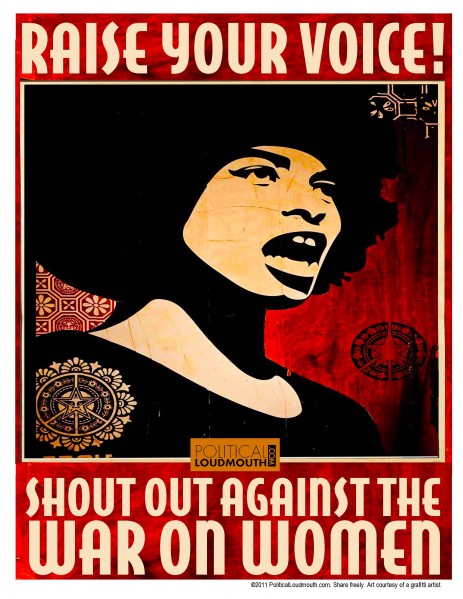 The political and socio-economic climate ranges from the distasteful to the obscene when it comes to women in this election cycle. The GOP War On Women IS a documented thing, and after decades of this battle we just want the misogynistic Ick exposed and surgically removed.

See the past few days here at Laffy’s Place to find our latest opinion of Donald Dicque. But yesterday brought a sea-changer for those of us bemoaning violence against women and the punishing lack of civil discourse.

Our brilliant, beautiful and eminently admirable First Lady took out her Louisville Slugger to the Regressives and their odious leader.

And did she ever smash it out of the park in New Hampshire. The Red Sox’ s beloved Papi may be calling her for enlistment even as we ponder it.

She is far more eloquent than I, so we’re just going straight to the video tape and let Mrs. Obama wow you yourself.

It was a sweet move for Rachel Maddow to cover a large part of the address sanz commercial breaks (she had to do somersaults for Phil Griffin, but won), and everyone — every woman, girl and their mama’s — could listen themselves to what honest, personal truth looks like in 2016.

Take it away, epic First Lady.

Some of the prime text highlights, also from Maddow Blog.

And I have to tell you that I can’t stop thinking about this. It has shaken me to my core in a way that I couldn’t have predicted. So while I’d love nothing more than to pretend like this isn’t happening, and to come out here and do my normal campaign speech, it would be dishonest and disingenuous to me to just move on to the next thing like this was all just a bad dream.

This is not something that we can ignore. It’s not something we can just sweep under the rug as just another disturbing footnote in a sad election season. Because this was not just a ‘lewd conversation.’ This wasn’t just locker-room banter. This was a powerful individual speaking freely and openly about sexually predatory behavior, and actually bragging about kissing and groping women, using language so obscene that many of us were worried about our children hearing it when we turn on the TV.

Not that’s a speech. And one hell of a miraculous First Lady of the United States. She spoke for so many of us, and to the masses of sexual assault and abuse victims this country is home to. 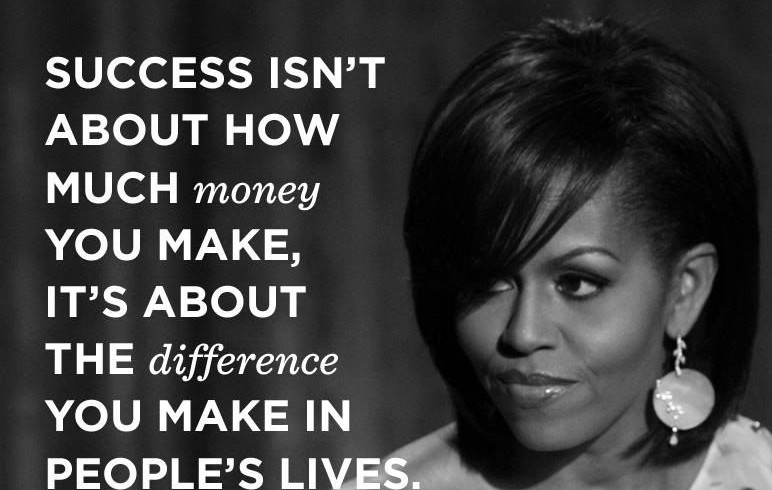 Who don’t have her voice or her platform.

She was heartfelt, appropriately angered and knew exactly how to bring civility and a Krieg light in on the heinous parade of swamp-dweller muck that has been unleashed since the Access Hollywood tapes started, creating a  victim avalanche headed straight toward TRUMP and his idiotic fantasy of holding elected office in America. 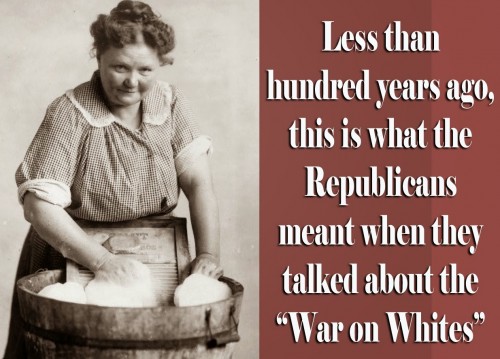 Brava to her, and bravo to the men who also heard her implore our society to raise our voices at the dangerous indignities taking place this election and Trump-induced cluster-suckage.

Maddow’s Steve Benen was the one who identified the First Lady’s revelatory speech a ‘Call to Conscience’ … a better term couldn’t be applied.

What does your conscience tell you?

Only three weeks and change until the most explosive polling day of our lives.

Buckle up and bring a very good bottle with. 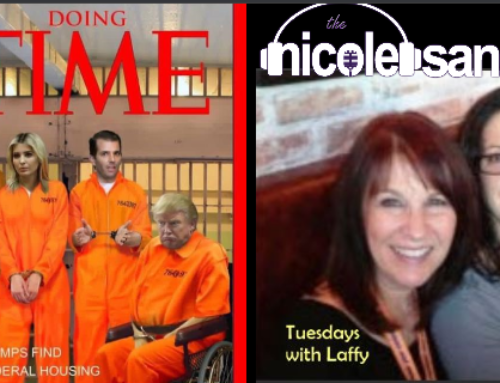