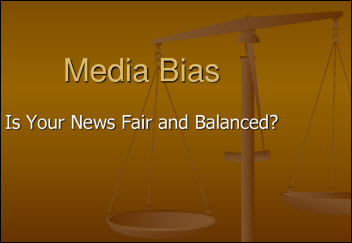 Trump is now the *shudder* president. He is brazenly destroying democracy, endangering US citizens, alienating other countries, French kissing Putin, and is up to his lacquered hairburger in scandals. That means there should be a bunch of Democrats/Progressives on for some semblance of balance, right? Think again.