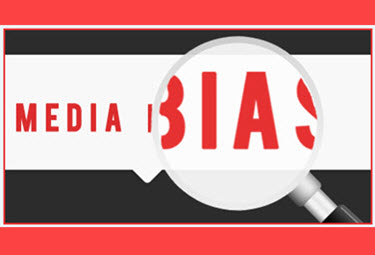 Time to take a sneak preview of what’s coming up on the Big Media Bias Sunday Talker Line-Up per the Los Angeles Times… okay? Okay.