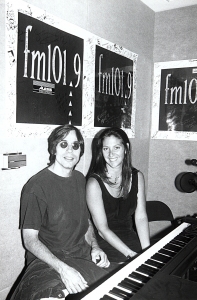 I had met Jackson Browne a few times over the years, and had seem him in concert dozens of times. I finally got to interview him for the first time when he joined me in the fm 101.9 Music Hall on September 13, 1996. This still ranks up among my favorite artist interviews.

I then went on to host Jackson Browne for his appearance on the “Columbia Records Radio Hour”. (I haven’t been able to locate a recording of that, sadly.) 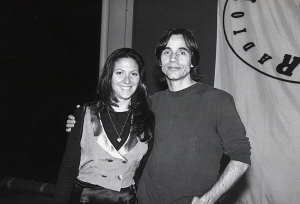 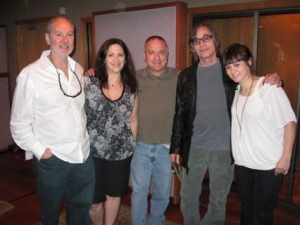 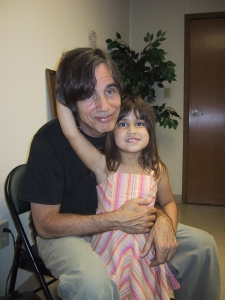