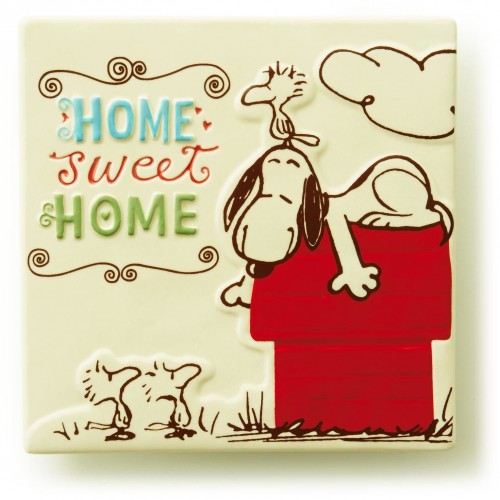 After a trip to the Emergency Room, a heart attack scare, a fight with United Healthcare, and ambulance ride to a different hospital, and an angiogram, I found out that my heart is actually quite perfect! My cardiologist, the amazing Dr. Michael Chizner, told me that the last thing I have to worry about is my heart.

As he explained after the procedure, not only was there no blockage, but my arteries are wide open and clear, and my heart is strong and pumping away, just as nature intended.

The elevated levels of the enzyme troponin that indicates there was a heart attack could have been caused, instead, by a cardiac spasm.

So, that was the good news. Unfortunately, before he began the procedure, he went through our treatment plan. He explained that while doing the angiogram, if he comes upon a blockage, he will insert a stent. The question was which type of stent to use, due to something he saw on the xray they took at the first hospital.

He asked what they said about the xray. I told him all they said was that the xray was clear. So he had to tell me, moments before undergoing an invasive procedure, that there’s a 4 cm mass on my left lung! (The other doctors didn’t deem that important enough to tell me?)

He explained that one type of stent would require me to be on blood thinners for a shorter period of time than the other, which is important in case they need to do a biopsy of my lung!

I’m not a doctor, I don’t even play one on the radio, but even I can see that mass is troubling. 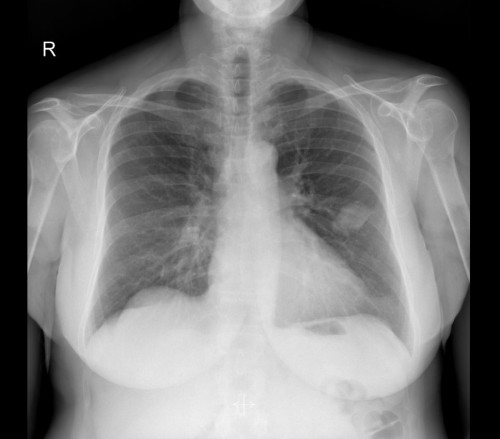 By the time my angiogram was done and Dr. Chizner was able to speak with us about what to do next, it was already 5:30 on a Friday.

I’d not be able to see any specialist until Monday, and there was no way I was spending an extra minute in the hospital.

And I already have an appointment scheduled for Wednesday morning with a pulmonologist regarding my sleep issues. That’s the first step when dealing with a lung issue.

So, I’ll see what’s next on Wednesday.

In the meantime, I’m home and incredibly happy to be here.

Now if the news would just cooperate…

Sorry for the lack of a show yesterday. I plan on being back Monday, 2pm ET. We’ve got a lot to talk about.