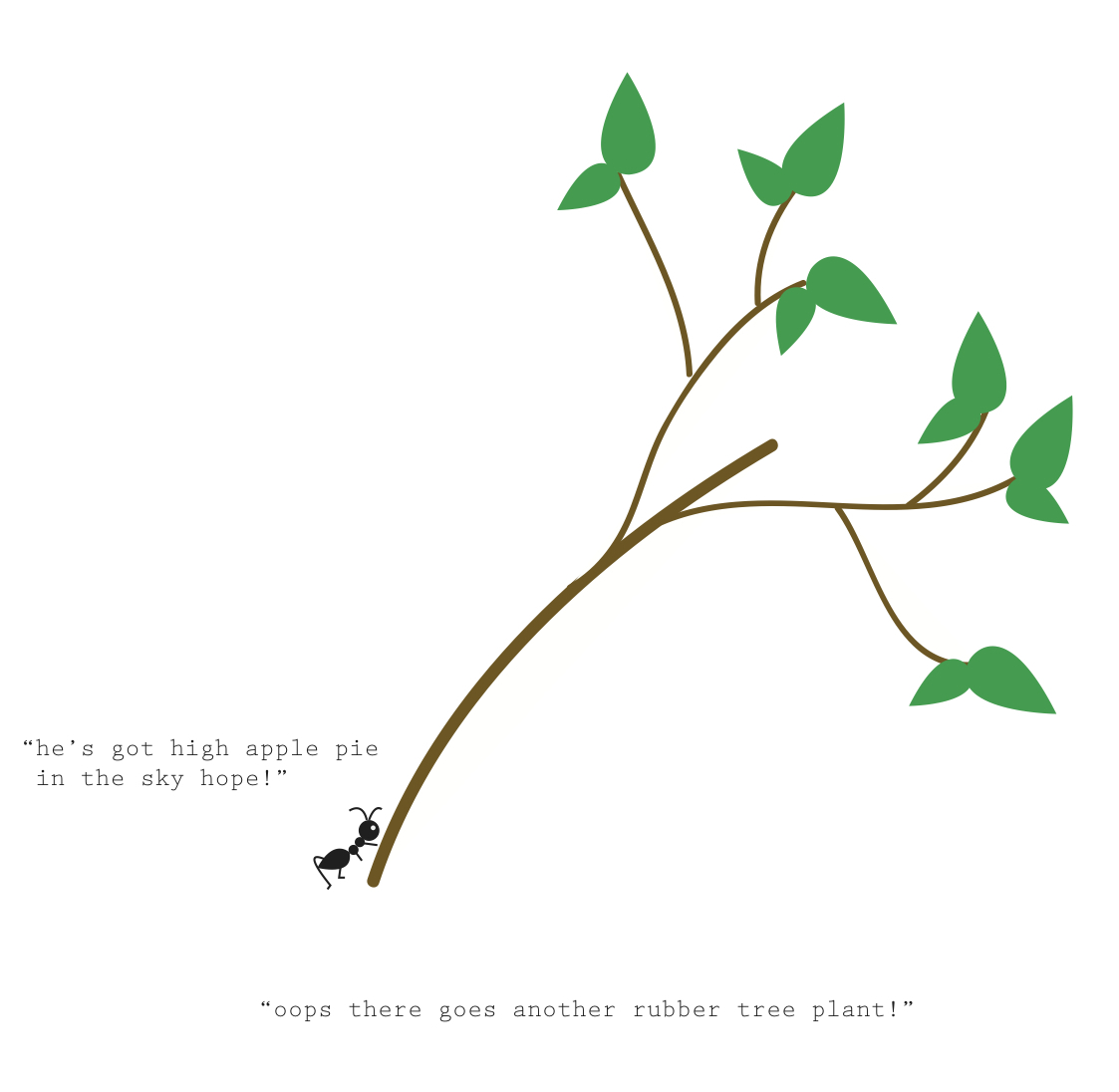 When I heard we’d get a new Springsteen song called “High Hopes,” I wondered if it was a new song or a cover of the old Sinatra “classic”.  It was neither…

From the liner notes to the forthcoming album, also called High Hopes (due out Jan 14, 2014), Springsteen wrote:

I was working on a record of some of our best unreleased material from the past decade when Tom Morello (sitting in for Steve during the Australian leg of our tour) suggested we ought to add “High Hopes” to our live set.  I had cut “High Hopes,” a song by Tim Scott McConnell of the LA based Havalinas, in the 90’s.  We worked it up in our Aussie rehearsals and Tom then proceeded to burn the house down with it.  We re-cut it mid tour at Studios 301 in Sydney along with “Just Like Fire Would,” a song from one of my favorite early Australian punk bands, The Saints (check out “I’m Stranded”).  Tom and his guitar became my muse, pushing the rest of this project to another level.  Thanks for the inspiration Tom.

Well. alrighty then…  Regardless, the song smokes.  And the lyrics are perfect for what we’re experiencing today:

Well, Monday mornin’ runs to Sunday night
Screamin’ slow me down before the new year dies
It won’t take much to kill a lovin’ smile
And every mother with a baby cryin’ in her arms, singin’
Give me help, yeah, give me strength
Ah, give a soul a night of fearless sleep, yeah
Give me love, give me peace
Well, don’t you know these days you pay for everything
Got high hopes
Yeah
Got high hopes

As I said on Thursday, I’m trying out this new, hopeful attitude. It seems to have worked. We got filibuster reform (apparently Daily Kos’ David Waldman deserves a lot of credit), and a deal with Iran on nukes.

Of course, the high hopes about both of those things are not without detractors.  The GOP obviously hates everything Obama does, so they’re against changing the filibuster rules (though I have no doubt they’d do even more if the situation in the Senate were reversed).  And they just salivate over the thought of a war against Iran, so any possibility of peace is going to piss them off…

This morning on the show, I spoke about the Iran deal with Trita Parsi,PhD,  founder and president of the National Iranian American Council – and an award-winning author of numerous books including  Treacherous Alliance: The Secret Dealings of Iran, Israel and the United States (Yale University Press 2007), for which he conducted more than 130 interviews with senior Israeli, Iranian and American decision-makers. Treacherous Alliance is the silver medal winner of the 2008 Arthur Ross Book Award from the Council on Foreign Relations.  Parsi’s latest book  A Single Roll of the Dice – Obama’s Diplomacy with Iran (Yale University Press) was released early 2012 and was selected by Foreign Affairs journal as the Best Book of 2012 on the Middle East. He interviewed 70 high-ranking officials from the U.S., Iran, Europe, Israel, Saudi Arabia, Turkey, and Brazil—including the top American and Iranian negotiators—for this book. Parsi uncovers the previously unknown story of American and Iranian negotiations during Obama’s early years as president, the calculations behind the two nations’ dealings, and the real reasons for their current stalemate.

And, as it’s Monday, Nicole Belle of Crooks and Liars joined in for hour two with Fools on the Hill™:

Say it with me now: Everything Republicans say on the Sunday show has absolutely nothing to do with reality, facts, the truth or the betterment of the country.  Ever.  And the media will NEVER call them on it.

With the news that the Obama administration—along with five other countries—had negotiated a tentative agreement with Iran to get them to give up any pretention to a nuclear weapons program, the Republicans naturally had to find some way to complain about moving one baby step closer to world peace was somehow a bad thing.

The idea that the Muslim Kenyan Socialist Usurper could achieve something no Republican president has been able to do is a stunner to Bob Corker, who is sure that the “weak” Obama administration is getting taken advantage of by the Iranians.

And Alex Castellanos bemoans that this was done by an administration that doesn’t understand what it means to be a world leader, and can’t possibly understand foreign threats…like the Soviets re-empowering.

Sarah Palin apparently didn’t get the memo that this week, the GOP was going to complain about Middle East peace.  She was still holding onto the talking points complaining about Harry Reid’s filibuster reform.  She told Chris Wallace itwas done only to stop talk about how badly government is failing us at the Thanksgiving dinner table.

And like all Republicans eager to steal credit for anything popular without any historical facts to back them up, Bill “I’m NEVER right” Kristol insisted that JFK would be more popular in today’s Republican Party, to which not one other person could keep a straight face.

And Scott Walker—who is trying really hard to look very presidential lately—told Al Hunt on Bloomberg TV that Wisconsin’s ban on Marriage Equality is actually part of a “healthy balance” of LGBT rights.