Getting Out The Vote: An Election Eve Radio Special! 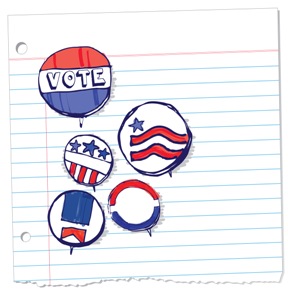 Yes, you’re in the right place.  If you entered the site, it’s easy to watch and/or listen to the show tonight.  (If you’d rather just listen, click here for the audio stream!)

This show came about when my old Air America colleague Richard Greene contacted me and told me about the Energy Independent Congress idea.  It’s a pretty simple concept:

We ask that you vote for ONLY those candidates, Republican and Democratic, who share the vision of CLEAN ENERGY INDEPENDENCE and have the guts to do what is right for our country . . . to create a new, American Energy “Marshall Plan” for a 21st Century America.

We ask you to look past the divisive rhetoric, the billions spent by special interests on dirty campaign ads and VOTE!  We, the People, will elect EVERY member of The House of Representatives and a decisive number of Senators.  We CAN make this a reality . . . with our vote on November 2!

We’ll kick it all off with the wonderful Jason Mraz, who’ll be checking in from London.  He was hanging out with Richard Greene in New Orleans, where he recorded this:

So, we’ll chat with Jason Mraz during the first hour (9pm ET/6pm PT), and various other celebrities throughout the evening. We’ll also have the phone lines open to talk with you.  Call in at 800-795-1159.

The most important thing is to vote tomorrow!