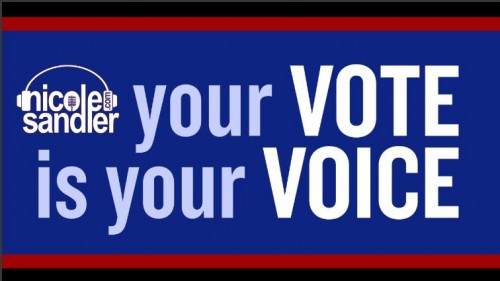 We finally made it to the end of this endless election season. At 11pm ET tonight, I expect to hear that Hillary Clinton has been elected president in the biggest blowout in history.

I also hope she realizes that it will be due to everyone turning out to defeat Trump. I believe it’ll be an anti-Trump mandate, as opposed to a pro-Clinton one. But we’ll see how it plays out. There’s still that little voice saying that people are fucking nuts, and that anything is still possible.

As my stomach churns!

It’s Tuesday, so GottaLaff hung out with me, and we mostly discussed the election and the insanity surrounding it.

I played a short clip of Keith Olbermann explaining the truly fascist intent behind “Trump TV” — just one more thing to keep you on edge until 11 ET. I so want to be able to say, “I knew it.”