Death, Taxes and The Donald’s Duplicity: Who Wore It Better? 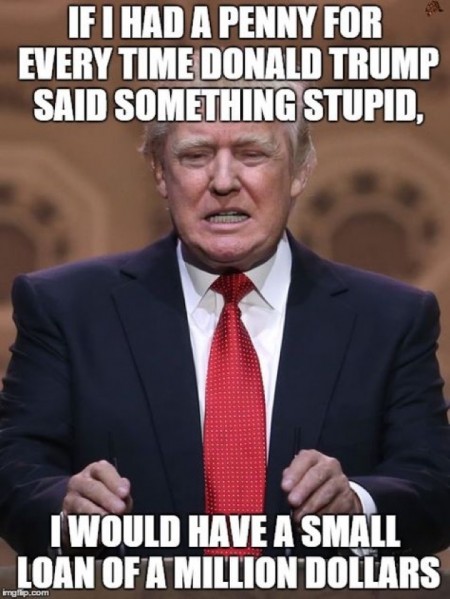 916 million USD prime dollars. Of IRS deductions that could last until his Trump Squad of lawyers cannot run out the election clock any further.

The New York Times’ Susanne Craig was gifted with much of this info by snail mail … three whole juicy pages on Trump’s 1995 taxes… Bouyah! An old school reporter’s request (and some to-be-determined hands of ‘fate’) brought her the Get of the season.

She aptly titled the revelatory article published on Sunday,

A manila envelope led to old-style investigative journalism involving a meeting in a bagel shop and an IBM typewriter.

I walked to my mailbox and spotted a manila envelope, postmarked New York, NY, with a return address of The Trump Organization. My heart skipped a beat.

I have been on the hunt for Donald J. Trump’s tax returns. Mr. Trump, the Republican presidential nominee, has broken with decades-long tradition and refused to make his returns public. I have written extensively about his finances, but like almost every other reporter, I was eager to see his actual returns.

The envelope looked legitimate. I opened it, anxiously, and was astonished. 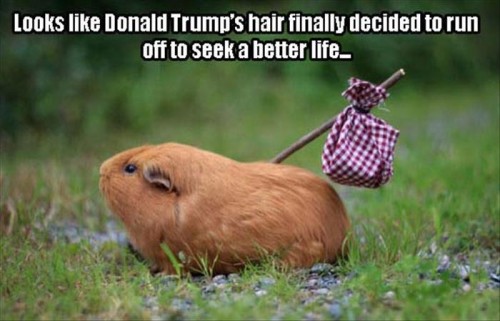 Inside were what appeared to be pages from Mr. Trump’s 1995 tax records, containing detailed figures that revealed his tax strategies. Almost immediately, I walked over to the desk of David Barstow — a three-time Pulitzer Prize-winning investigative reporter and my teammate in the quest for Mr. Trump’s tax returns.

And the fun was just starting … the reporters’ verifications and interviews were about to bring in some rotting Trump Caviar to comb through.

But the breakthrough came when David traveled to Florida and tracked down Jack Mitnick, the semiretired accountant who had prepared and signed Mr. Trump’s tax returns.

Mr. Mitnick was initially reluctant to talk, but he eventually agreed to meet David in a bagel shop. 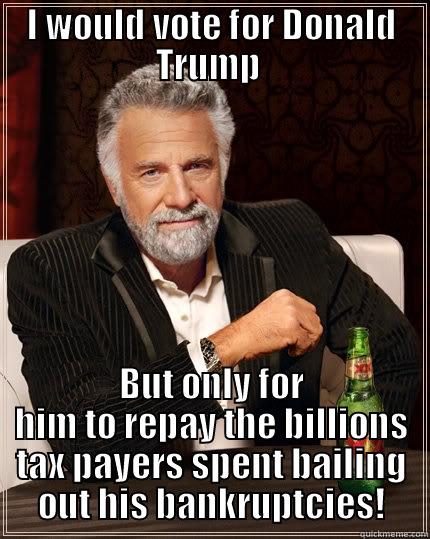 The whole experience has left me eager to share a bit of advice with my fellow reporters: Check your mailboxes. Especially nowadays, when people are worried that anything sent by email will leave forensic fingerprints, “snail mail” is a great way to communicate with us anonymously. 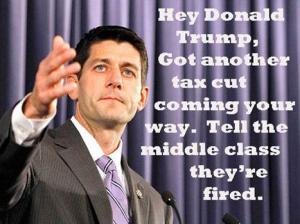 Now yesterday we had some Juicey Juice from New York’s Attorney General … The non-Esteemed Trump Foundation has been gifted with a Ceast and Desist Order. Formally. Have a NYT bite:

The letter, which was sent on Friday and released on Monday morning byMr. Schneiderman’s office, said that its charities bureau had determined that the Donald J. Trump Foundation had been fund-raising in New York this year when it was not registered to do so under state law.

“The Trump Foundation must immediately cease soliciting contributions or engaging in any other fund-raising activities in New York,” wrote James Sheehan, the chief of the charities bureau.

Mr. Trump’s foundation has come under increasing scrutiny amid questions about charitable pledges,  his fulfillment of large pledges  and his lack of financial support in recent years.

Knew those pitiable Donald multi-K portraits were going to help flatten the vain, ever so crooked toupèed worm. 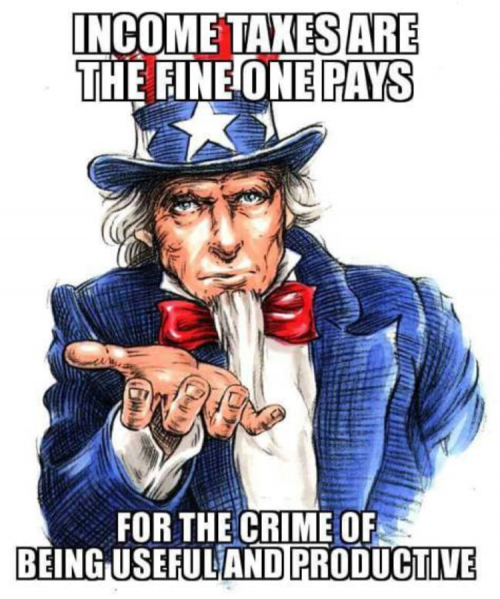 Mr. Trump has previously deflected criticism about his charitable giving, saying he makes contributions personally and that he has been supportive of his foundation.

Mr. Schneiderman’s office is investigating Mr. Trump’s foundation to determine if it is in compliance with state laws, including how it spends its money. 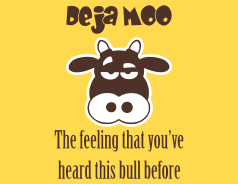 How sweet will it be?

And hopefully some city somewhere must be in dire need of a Rejected Billionaire’s Casino slash Psychiatric Hospital.

I foresee many a smelly 3:00a.m. Tweet at the poor Attorney General who got assigned this Trump Doo manure pile to unpack and sift through.