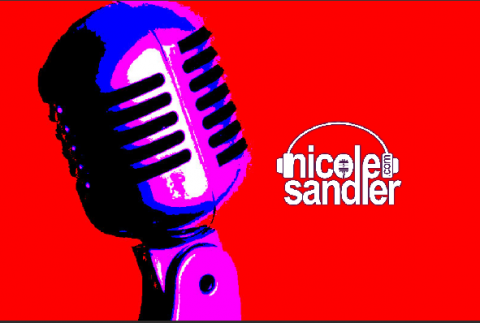 It was an exciting day at our studios today, as The Randi Rhodes Show officially returned to our radios, er, devices.

We’re still working out some of the bugs, but here we are, at the dawning of a new media era. Her show follows mine each afternoon, so just stay tuned!

I hope you’ll listen and support both shows because without you, we’re just talking into thin air…

As I was driving up to the studio today, FBI Director James Comey appeared at the podium to announce the results of their investigation into Hillary Clinton’s use of a private email server while Secretary of State.

Although Comey said the FBI found Sec. Clinton was “extremely careless in handling classified information” and other equally damning notes, he determined that “no charges are appropriate in this case,” and that “no reasonable prosecutor” would bring this case. Where’s Vincent Bugliosi when we need him?

I welcomed Dave Johnson, senior fellow at the Campaign for America’s Future back to the show to discuss his latest offering, “Exposing Trump’s Trade Appeal to Working-Class Voters for What it Is.”

In hour two, it was Tuesdays with Laffy, and some of your phone calls too.