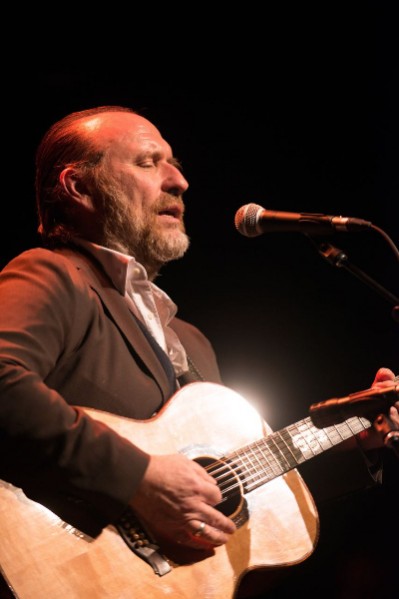 Men At Work was the band of the early 80’s, having sold over 30 million records worldwide. More than just a band with a string of Top 40 hits, they appealed to a much wider audience. Men At Work was led by founder/singer/songwriter/guitarist Colin Hay…

Following the success of Men At Work, Colin went on to forge a new beginning as a solo singer/songwriter and most importantly, storyteller.