As today’s show ended, we were an hour away from the verdict in the Bradley Manning court martial.  I have no numbers to back this up, but I’d guess that if you took a poll of the American people, the vast majority would have no clue that the trial was even happening, let alone who Manning is or what he’s accused of doing.

I do believe people are responsible for their lack of knowledge; but in this case, the blame rests just as squarely on the shoulders of the corporate media who has a vested interest in controlling the messages we receive.  Much like their Republican puppets in Congress, the media overlords like to keep the American public stupidly naive about the issues that are most important.  After all, an uninformed electorate is one that continues to vote against its own best interests.

On the very same day that the George Zimmerman defense rested its case, the Manning defense also rested.  The Zimmerman story was the front page, lead story across the nation; the Manning story more of an afterthought.

I understand that the cameras in the courtroom made for easier hype, but the story of a soldier who saw his country committing war crimes and gave into his conscience, believing that the American people had a right to know what it was doing in their names, is one that should be treated with as much importance as the stalking and murder of an unarmed black teenager by an overzealous white wannabe cop.

But the corporate keepers of what we are given as “news” don’t want you to actually think or consider that the government might not always be acting in your best interests.  That’s why they present this story – that should have been about the fact that we now have actual proof of the NSA’s massive domestic surveillance program – not as about our 4th Amendment right to privacy being destroyed in secret, but by defaming Edward Snowden, the courageous individual who risked his life and livelihood in order to expose it and, as a sidebar, by questioning the journalism being practiced by Glenn Greenwald, the journalist who wrote the stories.

As I write this blog, the verdicts are being reported to us over twitter by some journalists who are in the room.  Kevin Gosztola just tweeted “Bradley Manning is found guilty of enough charges to potentially be put in prison for over 100 years”.

Jeff Sharlet (not at Ft. Meade),  also tweeting while the verdicts are trickling in,  just wrote of one of the charges on which he was found guilty, “‘Wantonly causing intelligence to be published on the internet’ is kind of the best charge ever”

The biggest news is that Pfc. Bradley Manning was acquitted on the most serious charge – Aiding the enemy. But he was found guilty of many others.  The sentencing phase begins tomorrow morning at 9:30 ET. Read here for The Guardian‘s coverage.  To be continued…

This morning on the show, I spoke about some of the stories the corporate media is ignoring…  I spoke with Clark Stoeckley, the courtroom artist who drives and is known on twitter as WikileaksTruck about the trial so far and why he was banned from the trail on Thursday.  Click here for information about Clark’s forthcoming graphic account from inside the courtroom…

Ari Berman of The Nation told us about the insanity going on in North Carolina and how people are fighting back with Moral Monday protests, and about that state’s icing on the cake in passing the country’s most draconian voter suppression laws.

Segway Jeremy Ryan checked in from Madison, Wisconsin to make sure we all knew that people are being arrested there for singing. I’m not kidding! 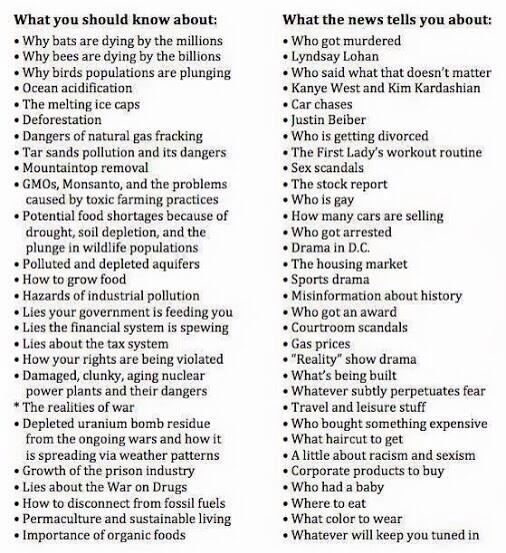 And finally, I promised I’d post this video that I played on the show today. Enjoy Amber Tamblyn and her husband David Cross and the “Gynotician”