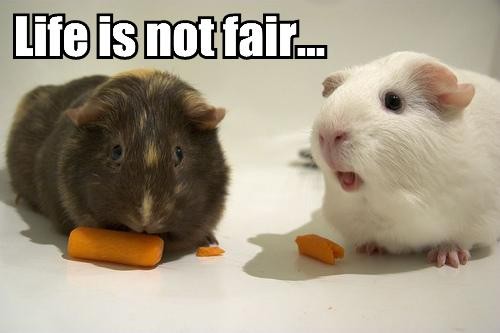 If life were fair, we wouldn’t be looking at a presidential election with the two worst possible candidates as the major party nominees. Sometimes you just get handed a shit sandwich. That’s how I’m feeling right now.

I’m off for a couple of days to meet with doctors and find the surgeon to remove the cancerous tumor that’s growing in my left lung. Shit sandwich it is.

Today, I spoke with two wonderful women who both had me laughing. Singer/songwriter and political animal Jill Sobule joined in. She’s been promising for a few years now to record a new theme song for my show, but she wants your help! Write a line or two that you think should be in the song and email it to me, tweet it, Facebook it, or put it in the comments on this post. We’ll get them all to Jill and she’ll write a song.

Visit her site, and tell her to come to Florida to do a house concert down here too. I could use some good music right about now! And visit the Pledge Music page for My Song Is My Weapon and join in!

It’s Tuesday, so GottaLaff was here too. Right at the end of the show, Laffy read an email alert she had just received, saying that Trump was floating “second amendment remedies” to Clinton… and the alert just appeared in my inbox as well, this one from Huffington Post.

Donald Trump on Tuesday warned his supporters that if Hillary Clinton is elected president and appoints judges to the Supreme Court, there is nothing anyone can do about it. But then he added that, given the Second Amendment, maybe there is.

Isn’t that inciting violence? I’m waiting for the Secret Service to question Trump!

Tomorrow, from 3-4 ET we’ll feature a new interview with Jules Boykoff from Rio, and a conversation with Amy Simon about her new show and Kickstarter campaign for She Is History.

On Thursday, we’ll run the interview I did yesterday with Rick Simpson of PhoenixTears.ca regarding the cancer curative properties in cannabis oil. And I should be back Friday….