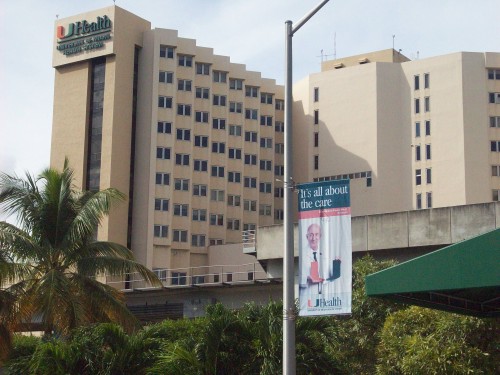 I’m cleared for surgery and, believe it or not, the insurance has approved it all.

As we were driving down to the University of Miami Hospital yesterday for my pre-op tests and third degree, I decided it would be a good time to call United Healthcare to make sure all the authorizations were taken care of. (***correction: My brilliant, adoring, wonderful husband David actually suggested I call UHC to make sure we were covered. He just didn’t want to deal with another of my meltdowns in the middle of the hospital…)

After first wasting 20 minutes trying to hear and understand the call center guy on a bad headset with a thick accent (Filipino was my guess), I finally asked for a supervisor. Another 20 minutes was spent on hold waiting for the supervisor to pick up, which he did just as we pulled into the parking garage.

After explaining to him that the surgery to remove the lower lobe of my left lung was most definitely NOT an out-patient procedure, he finally told me that the surgery and hospital stay was approved and even gave me an official number to prove it! At least I won’t be worrying about that over the weekend.

Apparently, I’m a low risk patient for a high risk surgery. So I’ve got that going for me.

I’ll spend the weekend getting my papers and affairs in order (there are risks with any surgery…). On Monday evening, David and I will head down to Miami as I’ll have to be at the hospital early Tuesday morning. David will stay in the hotel for at least the first night or two so he doesn’t have to fight traffic there and home, and will be just moments away when I need him!

No Worries About the Brain For Now

This morning I had an appointment with a neurosurgeon to discuss the spot uncovered by the Brain MRI… In case you missed those results:

the MRI of the brain showed what the doctors believe to be a meningioma.  The oncologist explained that probably 15% of the population has a meningioma, usually a benign tumor that presents no problems and no danger. However, because of my lung cancer, they can’t exclude the possibility that this is related. Unfortunately, the only way to find out is by surgically removing the tumor, which is a major surgery, which we’re not going to do unless absolutely necessary. Instead, I’ll be seeing the neurosurgeon in the next week or so who will most likely want to repeat the MRI in six weeks, and keep a close watch on it.

This slice from the Brain MRI actually shows the spot 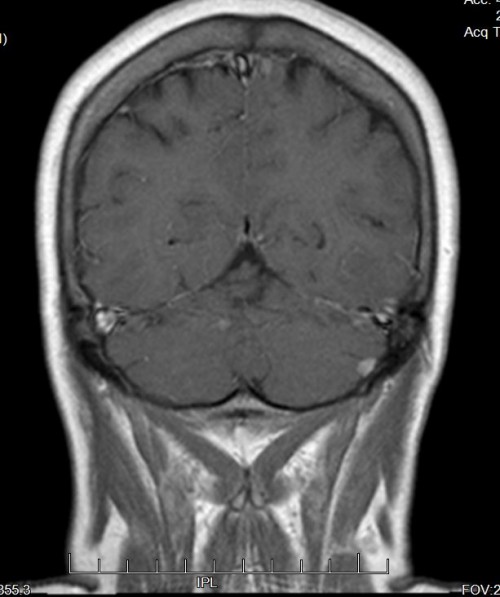 The doctor today was confident that it’s nothing to worry about, echoing what the other doctors told us– that 15-20% of the population has benign meningioma and never know it. However, because of the lung cancer there is always worry about metastasis, so I’ll be having another MRI in about three months. If it is something, it will have grown by then. If it’s nothing, it’ll look just as it does now.

And honestly, I didn’t point out the spot on the picture above because I’m not sure which is the offending spot! Use your imagination, and hopefully we won’t have to revisit this again.

That’s the latest. I’ll likely post another update before I head into the operating room. Wish me luck! 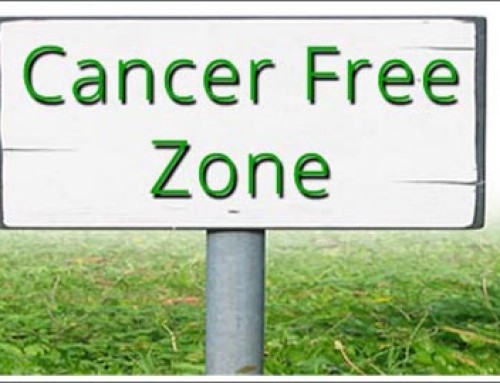 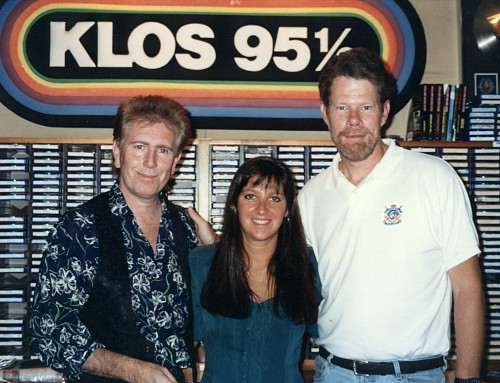 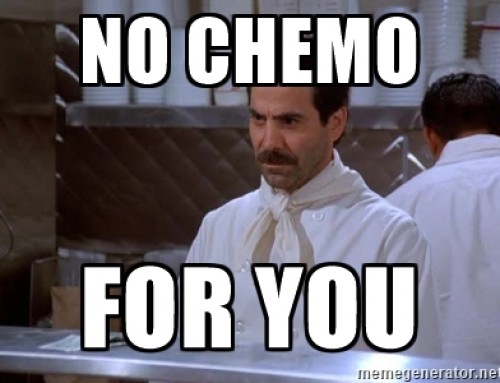 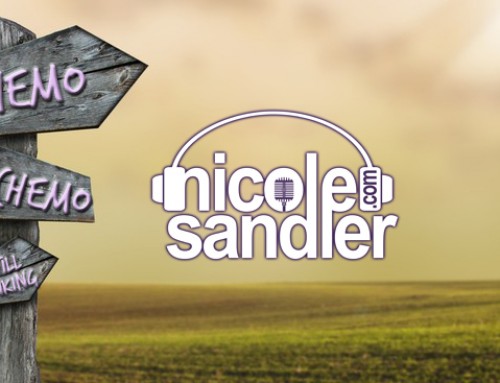 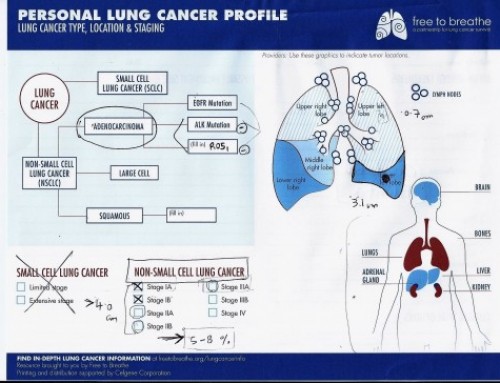 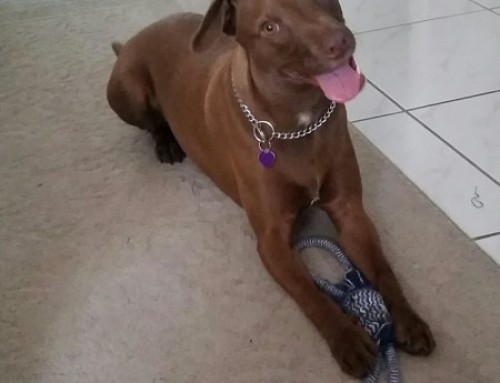