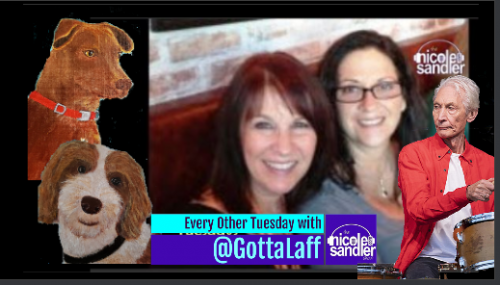 Laffy’s here today, so we’ll bring you the news, by way of her Twitter feed. And there’s a lot of it to talk about today.

Cuomo is out, Hochul is the new governor of NY. Perhaps I’ll ask Laffy for an update on California’s upcoming recall election. It looks like the conservadems and progressives in the House have made a deal and they will pass the budget resolution as well as the John Lewis Voting Rights Advancement Act. Afghanistan’s still a mess and the media is blaming Biden. And Charlie Watts died. There’s more too. We’ll likely hit on all of it, eventually.

And we did. I also shared some of a segment from The Last Word last night on MSNBC. Lawrence O’Donnell said everything I’ve been trying to say for a week now. Take 10 minutes and watch this.