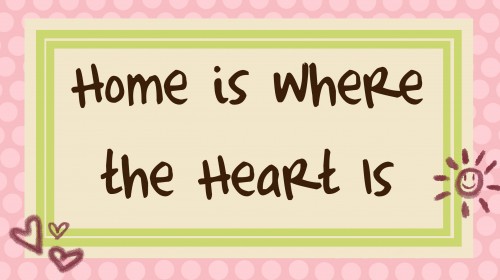 I moved back to my home studio today. We still have some tweaking to do, but so far, so good.

Rick Neuhoff and his wife Diana Hatsis were the Bernie Sanders delegates from my congressional district. Rick joined me for a final recap of the convention and to talk about how to move forward in the post-Bernie race.

In the second hour, Ari Berman of The Nation joined me to talk about the court striking down NC’s voter ID laws, Rev William Barber at the DNC, and more.