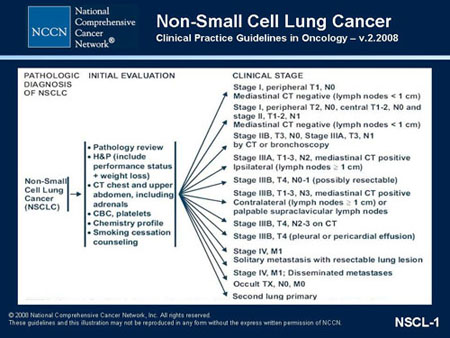 I had my first consultation with the oncologist yesterday. The entire experience was a bit surreal.

Although I’m impressed with the cancer center at Holy Cross Hospital in Ft. Lauderdale, I was immediately put off by the women who greeted me at the reception desk. From the one young woman who, in her very chipper voice with a big smile on her face asked, “How are you doing today?” to the other one who, without bothering to check, said “You have a $40 co-pay today,” I was ready to turn and run out of there.

Instead, I told anyone who’d listen how insensitive and offensive I found their “greetings” and sat through the appointment in a state of numb disbelief.

Although I thought I’d have all the answers after that appointment, I quickly learned I was wrong. Here’s what we DO know so far.

My cancer is adenocarcinoma – Non Small Cell Lung Cancer. That is without question. It appears to have originated in the lung, so the tumor is believed to be the original site.

It doesn’t appear to have spread beyond the lung, but a brain MRI and another test (an invasive ultrasound of the lymph nodes between the two lungs) will be scheduled, likely this week, to make sure it hasn’t spread.

This is all part of the staging process. The Lung Cancer clinic at Holy Cross works as a team, so they’ll meet today and again on Thursday afternoon to discuss my case, figure out the staging, and put together a course of treatment. I meet with the surgeon on Thursday morning, as it seems that surgery is inevitable.

According to the oncologist, IF they determine the cancer is local to that lower left lobe of my lungs, they would remove the entire lobe and I could be cured. I might not even need chemotherapy. Obviously, that’s a best case scenario. But I’ll take any bit of good news as it comes.

In the meantime, I await the scheduling of the MRI, the lung lymph nodes ultrasound and a more complete diagnosis and treatment plan.