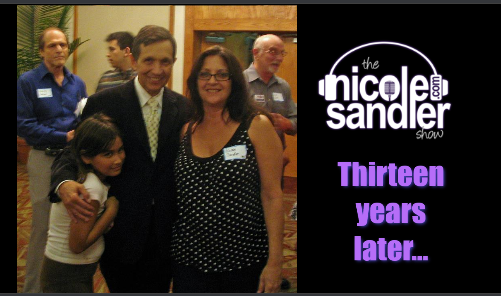 The picture is from a campaign stop in South Florida in 2008 when Kucinich was running for the Democratic nomination for president.

Welcome to a new week. We’ll have the usual look at the news, perhaps something to bring a smile or a laugh, and a visit from someone I used to chat with somewhat regularly. Dennis Kucinich was a Congressman from Ohio from 1997-2013, during which time he also ran for president twice. Before Congress, he was the mayor of Cleveland, where he waged a very high-profile fight with the city’s power company. The story is quite dramatic, and is the basis of his new book, The Division of Light and Power.

We heard this funny from Lauren Mayer