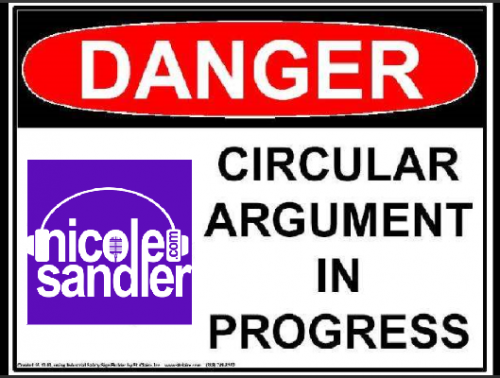 On today’s show, we continued the discussion about the way forward for the political revolution that Bernie Sanders has so amazingly, energetically, passionately and historically led for the past year or so. It must evolve. The question is what form it will take.

After a frustrating Twitter conversation last night – 140 characters at a time is no way to discuss politics – I invited listener Kim to call in to today’s show to talk things through. The point of contention was the vitriol with which many Sanders supporters now regard Elizabeth Warren. I won’t try to paraphrase here — that’s what the show is for. To listen. We really must start listening to one another and stop talking past each other.

Harvey J. Kaye is the Ben & Joyce Rosenberg Professor of Democracy and Justice Studies at the University of Wisconsin-Green Bay and the author of Thomas Paine and the Promise of America  and The Fight for the Four Freedoms: What Made FDR and the Greatest Generation Truly Great  His latest article, “It’s Time to Cultivate a New Grand Narrative” deserves a few minutes of your time.

In hour two, it was the return of Howie Klein!  The Down With Tyranny blogger and Blue America PAC leader was traveling through Russia, Azerbaijan and Finland for the month of June.  As we discussed before getting down to politics, Howie is the second most traveled person I know. His travel blog is fantastic reading, especially over a 4th of July weekend when we might be wondering if there’s a place on the planet that hasn’t gone totally berserk!

It was great to have Howie weigh in on this discussion. As we tend to do on the left, he thinks for himself and makes his own decisions, but doesn’t fault others for making up their own minds. Nothing is black and white.

Tomorrow, we’ll end our first week in the new studio with the return of new mom Julianna Forlano! And our first in studio guest, Boca Britany Somers will join me for a discussion about two big stories that broke this week:

Stick around after the show. It’s Friday, it’s the end of our first week. Boca’s hanging out. And Randi Rhodes is (shh) having a “soft launch” of her show tomorrow, which officially starts on Tuesday July 5.