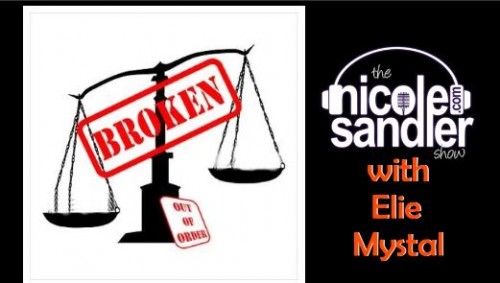 Our Justice Department is under siege. We have a corrupt Attorney General upending the rule of law since becoming Trump’s “fixer” in February of 2019. He misrepresented and derailed the Mueller report. He’s put his finger on the scale in every conceivable way. And in the past week alone, he tried to force a district court judge into dropping the government’s case against Michael Flynn who had already pleaded guilty. He attempted to oust the US Attorney in charge of the SDNY to make way for another of Trump’s wholly unqualified cronies. And the list goes on.

Elie Mystal, The Nation magazine’s Justice correspondent, joins me today to explain what the hell is going on!