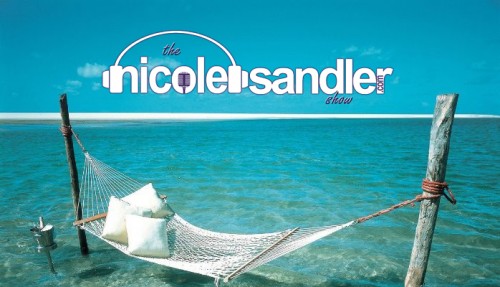 I took today off to celebrate my husband’s birthday with our first night out since last March! Instead of just running an old show, I put something together for you today. We start with the news, such as it was this morning. Then, following up on our conversation about war yesterday, I pulled out my last (and final) interview with General Wesley Clark. It was June of 2014, and ISIS was gaining ground in Iraq, and it looked like we were going back in. So I thought I’d get some sensible commentary from the former presidential candidate. Instead, I was dumbstruck by the things he said. It was the day I lost all respect for General Wesley Clark. After that, we’ll need something to finish the show on a better note, so I pulled out an interview I did with the great Randy Newman. It was this week, 22 years ago… May 25, 1999. Enjoy!