5-19-21 Nicole Sandler Show – What Is It Good For? Absolutely Nothing! 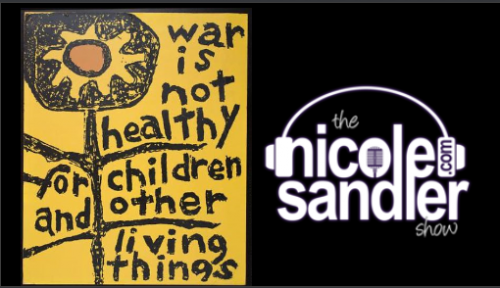 Today, we’re talking about war. As the song says, it’s good for absolutely nothing, yet we seem to be in a never-ending series of wars. All eyes today are on Israel and the Palestinians in Gaza, and the situation seems to be getting worse.

I’ll check in with Ron Skolnik, an American-Israeli writer and communications consultant for Partners for Progressive Israel (and an elementary school classmate of mine) for some perspective on what’s going on over there.

Then we’ll turn to David Vine, Professor of Anthropology at American University and author of United States of War: A Global History of America’s Endless Conflicts, from Columbus to the Islamic State,  who explains, among other things, that in its 245 year existence, the US has been involved in war for all but 11 of those years!

And for those who didn’t have video when I showed the second grade class picture that Ron Skolnik and I shared, here it is. He’s in the top row, second from the teacher (Mrs. Klepper, who I remember was awesome). I’m the cutie in the middle of the first row of girls… 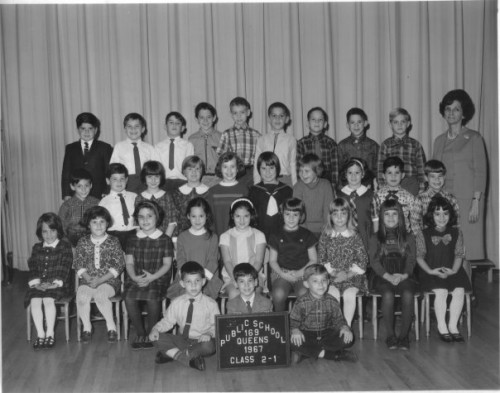