7-4-16 Nicole Sandler Show – Best of 4th Of July with Siegelman, Sanders & Teachout Too 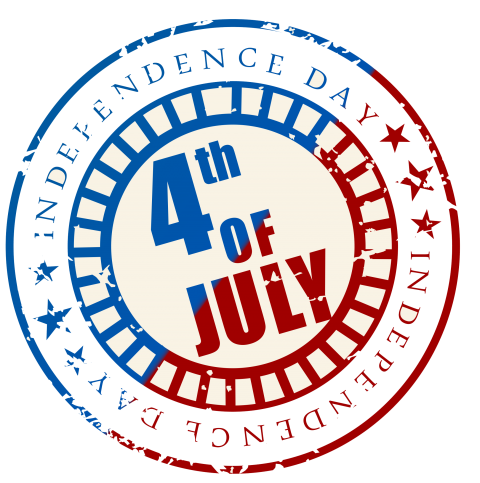 Happy Independence Day! Nicole is taking the day off, preparing for tomorrow’s big official launch of the new studios and Randi Rhodes’ return!

On today’s Best Of program, we go back to

Sept 26, 2014 for a conversation with Bernie Sanders as he was still deciding whether or not to launch his bid for the presidency

August 8, 2014 with Zephyr Teachout as she was taking on NY Gov Andrew Cuomo in a primary challenge. Teachout just won her primary to be the Democratic nominee running for Congress from NY-19 on Nov 8!

August 21, 2012 for a conversation with Don Siegelman, who is still a political prisoner languishing in a federal prison. President Obama MUST pardon him before leaving office (and should have done so years ago!)

Tomorrow is the big launch of Randi Rhodes return, and our official move to NicoleSandler.com in the afternoon…