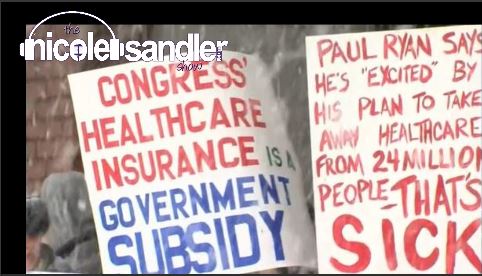 Never a dull moment in 2017 America. Today is Day 4 in the Neil Gorsuch SCOTUS confirmation hearings and the House Intelligence Committee investigating Trump campaign-Russia collusion charges seems to be imploding.

Today was supposed to be the big vote day for the ACA repeal & replacement bill, but they couldn’t come up with enough votes and tabled the bill. Let’s hope it’s dead and buried.

It’s Thursday, so Howie Klein joined in, and told us about his long history with his congressman Adam Schiff, the ranking Democrat on the House Intelligence Committee who’s been doing a great job in countering Devin Nunes.

Tomorrow, I’m taking the day off, but will share my 2008 “debating the debate” between Barack Obama and John McCain with Andrew Breitbart! I’ll be back Monday with the Monday Music Show….