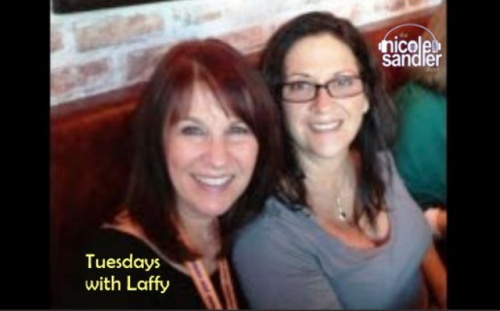 If it’s Tuesday, it’s GottaLaff on the Nicole Sandler Show. We get together each week at this time to shoot the shit about what’s in the news, as gleaned from Laffy’s prolific Twitter stream. Today Nicole welcomes a lot of new followers on Twitter after an epic RT from Nina Turner!

There it is @nicolesandler! There. It. Is. These folks have nothing else. Where is the outrage over poverty? The outrage over a health system that does not care. Outrage over 500,000 people sleeping on the streets at night. Outrage at a legal system that is unjust. God help us!😳 https://t.co/iV4xv5J2S5