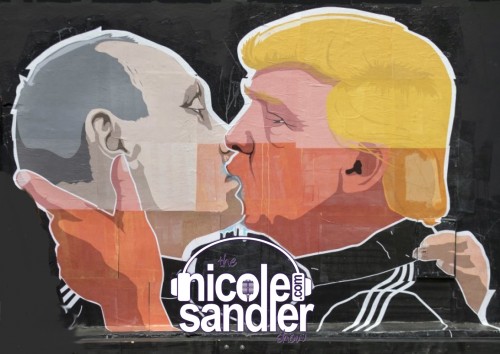 No, Jason Leopold of Vice News is NOT a terrorist, though our government has christened him the “FOIA Terrorist,” ostensibly because he uses it to get information they’d prefer not be made public. I know Jason wears the tag proudly, but it’s not a moniker I like! I think he’s our FOIA hero! Now, after the feds ignored his expedited request for information about Donald Trump before the election, he’s filed  wide-reaching lawsuit and is asking for virtually everything related to Trump, Hillary Clinton, and the election.

He joined me on this episode of the show to bring us all up do date on what’s going on!