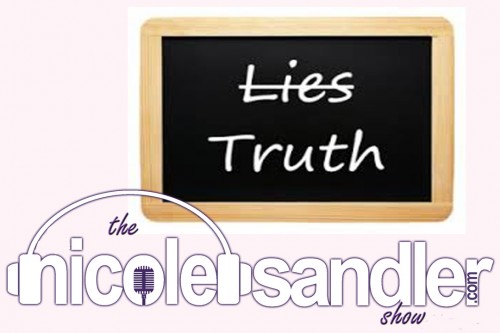 It’s a busy Monday! The electors in the Electoral College are today cast their votes, making Joe Biden’s victory official. Meanwhile, Trump and his minions continue spreading lies. A new campaign is beginning called Fact Flood. We’ll speak with Debra Lavoy, the founder of the project, which you can learn more about at factflood.org .

But first, we’ll speak with Adam Kellner, co-founder of Israel’s Gush Shalom Peace Movement about the so-called peace deals the Trump administration is rolling out. We’ll dispel quite a few common misconceptions about Israel. I promise you, this interview is worth the listen.

So, Joe Biden won the election again today, and will have one more chance to do so when Congress officially approves the electoral college votes (or whatever they do) on January 6. You know Trump will try to steal the election one more time, but he will fail.

And Attorney General Bill Barr resigned, as of 12/23. Good riddance.

Here’s the video version of today’s show… but the interview with Adam Kellner was audio only. I did record video on my end when we taped the interview on Friday, but due to his heavy accent and stammering, I edited it to make it easier to understand. That much editing on video would have been a pain in the ass and probably wouldn’t have looked very good, so that portion of the program just shows a slide. Just fyi…