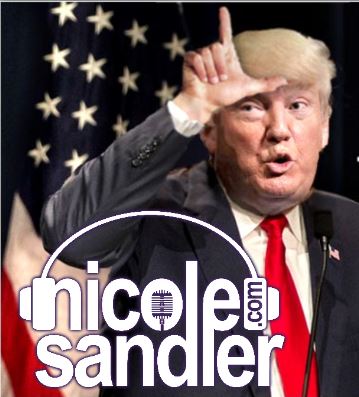 What a night last night, huh? Keith Olbermann and I had the same thought at the same moment… that Donald Trump’s campaign ended the moment he said he wouldn’t commit to accepting the official election returns.

Last night: subverts our elections. Today: jokes about it. My message to @realDonaldTrump: Burn In Hell. pic.twitter.com/q2gvPzYOLf

Just don’t get cocky or complacent about it as we still have to go out and vote. But, as Howie Klein said on the show today, he saw that moment in the debate last night as the opening for the Dems to take back the House. So let’s make it so.

Listen to Howie on today’s show and, if you can, make a donation to the Blue America PAC here. You’ll see (and choose) exactly where your money goes. Just click here:

Tomorrow, FOIA “terrorist” Jason Leopold helps me round out my first week back. Until then…. vote!