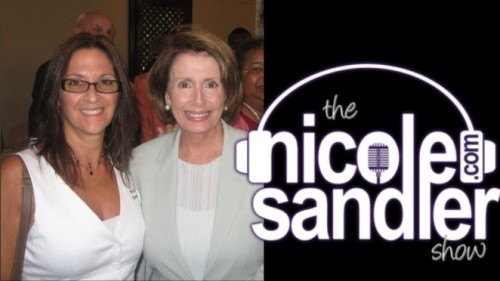 Today, the 13th day of the government shutdown, is also the day that the 116th Congress begins and Nancy Pelosi once again rises to Speaker of the House. It’s a fairly united caucus, except for that damned PayGo provision in the rules.

Critics of Donald Trump’s announcement that he’s pulling US troops out of Syria have, among other things, cited the probable devastating consequences for our allies, the Kurds. In 2015, I interviewed Bayan Sami Abdul Rahman, the Kurdistan Regional Government Representative to the US. Since so many of us know little to nothing about the Kurds, today we’ll replay that interview.