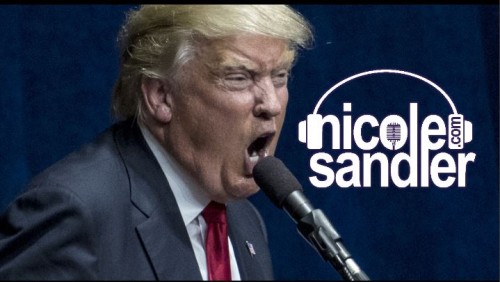 My old pal Jack Rice joined me on today’s show. Since Jack is not only an attorney and journalist, but also spent some time in the field for the CIA, I thought he’d be the perfect guest to comment on the insanity that is Donald Trump. As I expected, he offered some great insight.

But the one thing that really came crystal clear for me is the level of D’ump’s insecurities. The fact that he had to go on and on about the size of the crowd at the inauguration (reports have surfaced that he called the director of the National Parks Service to goose the numbers!), and his reception at the CIA, etc, just shows how truly insecure he is.

Pulling out my Freudian hat, it’s clear to me that Donald Trump has a really teeny weenie peenie… or is that itsy bitsy teeny weenie?

Either way, he’s a little dick.