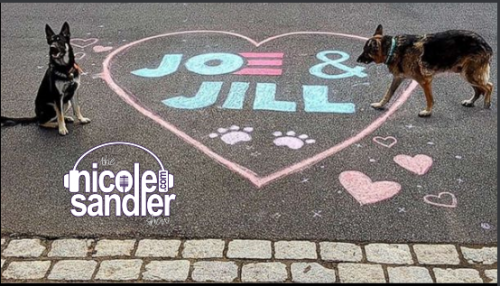 There are dogs living at the White House again! After four years without any four-legged residents, the Biden White House has two!

Both Champ and Major are German Shepherds, and Major is the first shelter/rescue dog in residence! They waited until the inauguration excitement was over to introduce the pair to their new home. This weekend, the two first pups joined the first family at their new home for the next four (or eight) years.

To celebrate, we’ll explain the need for watchdog groups, even during a Democratic administration.

My guest today is Jeff Hauser, executive director of The Revolving Door Project. They scrutinize executive branch appointees to ensure they use their office to serve the broad public interest, rather than to entrench corporate power or seek personal advancement. Now that Biden is in office and his nominees are in the process of being confirmed, this is a good time to talk about the people our new president is surrounding himself with.

We relaxed to this tune from Lauren Mayer

And here’s today’s full show on video, from YouTube